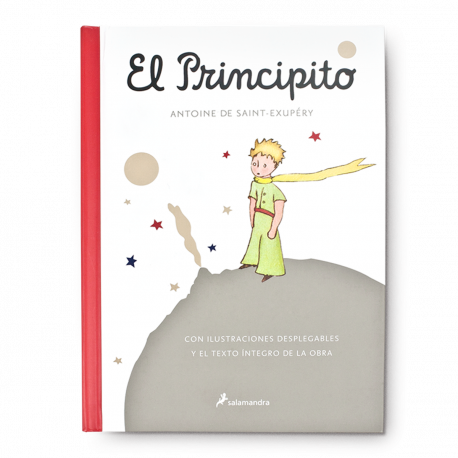 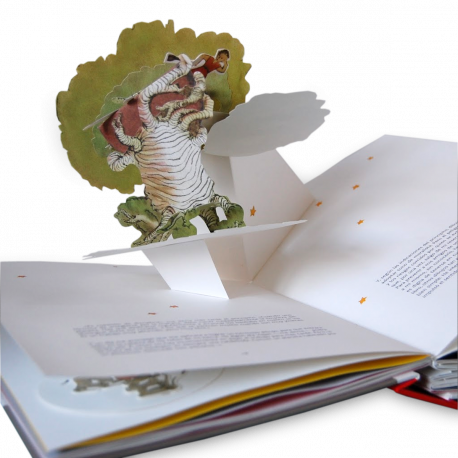 Pop-up version of Antoine de Saint-Exupéry's literary classic for children, which narrates the adventures of the Little Prince during his travels to other planets. This marvellous edition may awaken the child in you.

Despite its long-standing international success as the most widely translated literary work of the 20th century, published in 257 languages, the beauty and profound meaning of The Little Prince's message are still highly relevant today. The French aristocrat and aviator Saint-Exupéry crashed in the Libyan desert in December 1935, and the hallucinations he experienced while wandering across the sand dunes gave him the idea for this now famous tale.