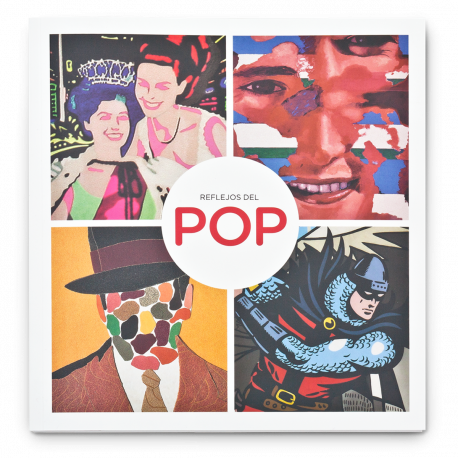 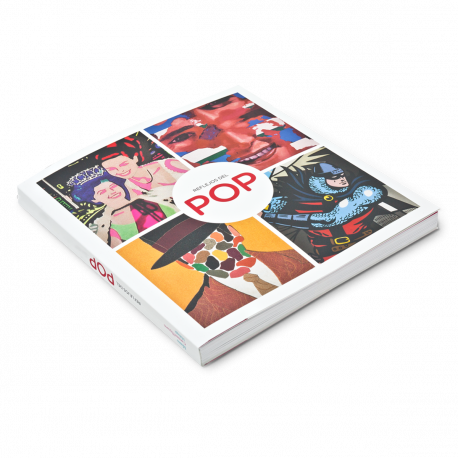 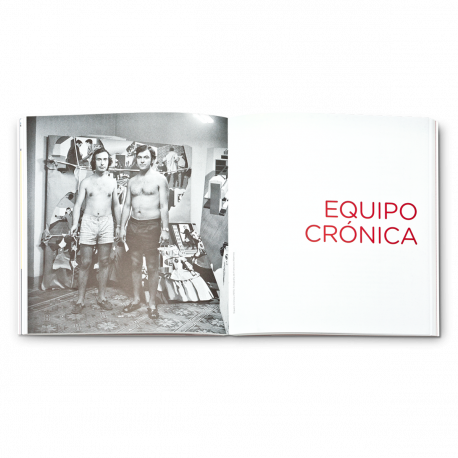 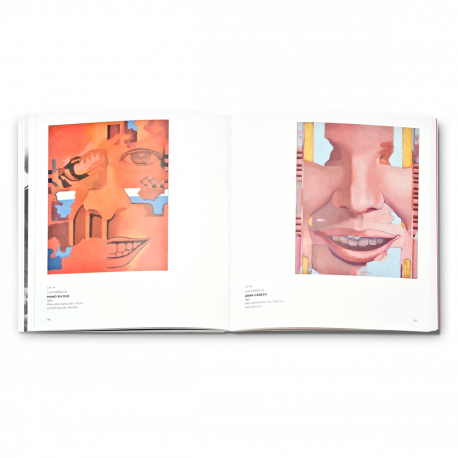 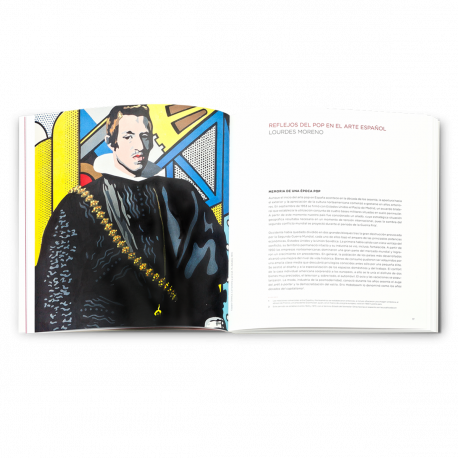 Catalogue of the exhibition on Spanish Pop Art of the 1960s and 70s—represented by Luis Gordillo, Eduardo Arroyo, Equipo Crónica and Equipo Realidad—which opened at the museum in March 2016, curated by Lourdes Moreno and with Simón Marchán Fiz as expert adviser.

The bilingual publication offers an updated scientific analysis of how international Pop Art was assimilated in Spain through four of the movement's most prominent local exponents. With full-page reproductions of all 46 works in the exhibition, the catalogue boasts an exhaustive appendix with the most relevant shows and bibliography of that era.