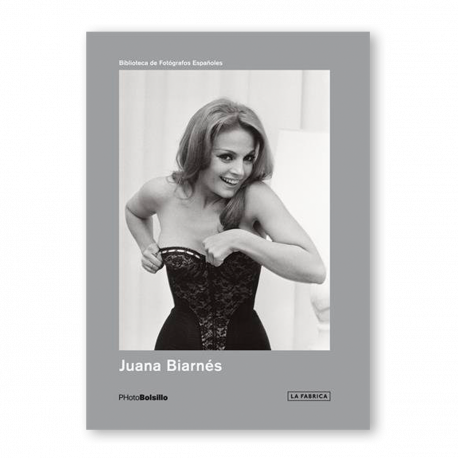 Juana Biarnés is regarded as the first photojournalist in Spain. She made her earliest solo report when she was just 16 years old under the tutelage of Avenc del Llest.

Her camera has portrayed the great figures who featured in the history of the 1960s and 1970s, including TheBeatles, with whom she chatted for hours, Jackie Kennedy, Louis Armstrong, Franco, Marisol, YulBrynner, Dalí, Romy Schneider, Charlie Rivel, Jack Lemmon, Roman Polanski, Rudolf Nureyev, Orson Wells, Lee Marvin andmore, along with an entire epoch (the Franco regime) in which the police did not let her enter the Courts despite her accreditation because she was a woman.