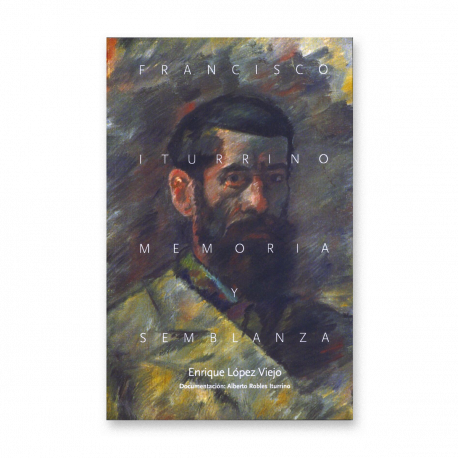 Biography that vindicates the figure of one of the most unknown, but influential Spanish artists of the 20th century.

Francisco Iturrino was one of the first "post-impressionist" Spanish painters and is considered the beginner of Fauvism in Spain.

His works, never dated, portrayed everything that marked his existence and constitute a visual diary of his life, his emotions and his travels.

Of nomadic and bohemian spirit, his way of life was a reflect of his ideas.

Friend of Henri Matisse was also connected to all the figures of the European avant-garde culture. André Derain portrayed him in a work held at the Center Georges Pompidou in Paris. Henri Evenopoel immortalized him in "L'Espagnol à Paris" and for Picasso he was "The Blue Man".

This biography brings us closer to the artist, the character and to the person.