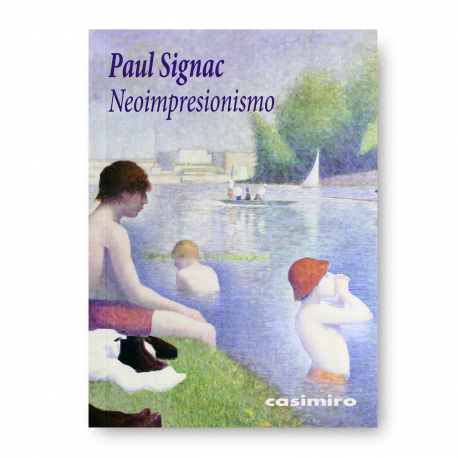 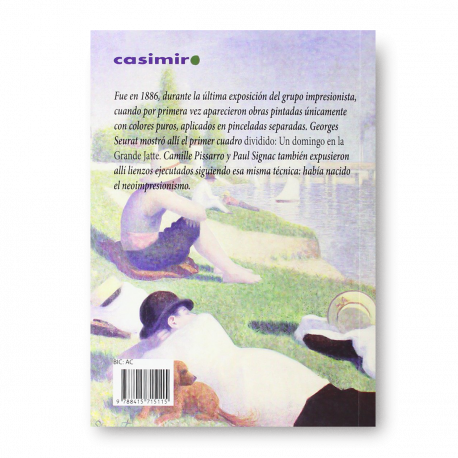 In the 1890s the political and artistic ambitions of the neo-impressionist artist Paul Signac were embodied by a series of decorative projects. This text contends that Signac, inspired by anarcho-communist discourse and the prospect of revolution, attempted to synthesize in these works the didactic logic of propaganda and "purely aesthetic emotion." This synthesis was epitomized by the explicit deployment of two systems, divisionism, and decorative pattern. With these systems, Signac hoped to initiate contemporary viewers into the aesthetic and social harmony of an anarcho-communist future.