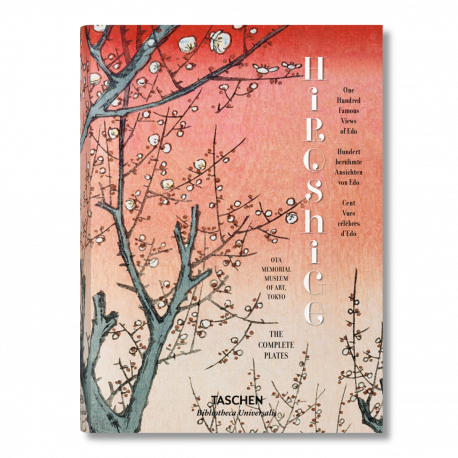 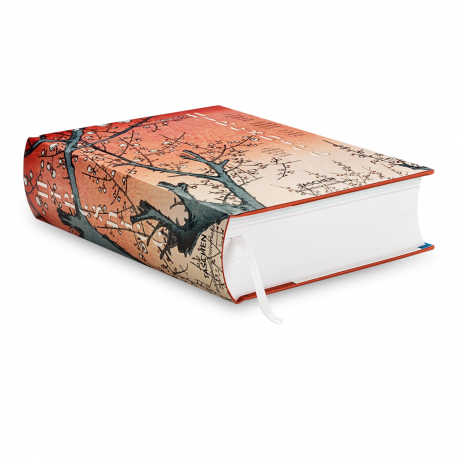 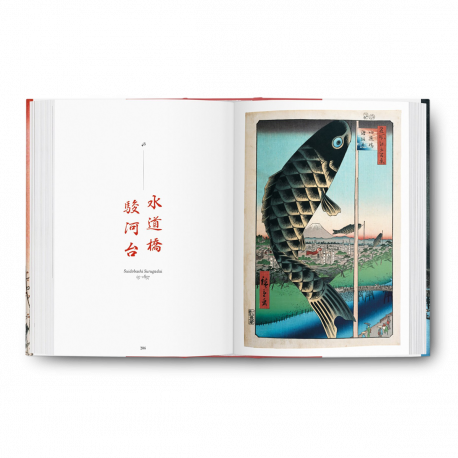 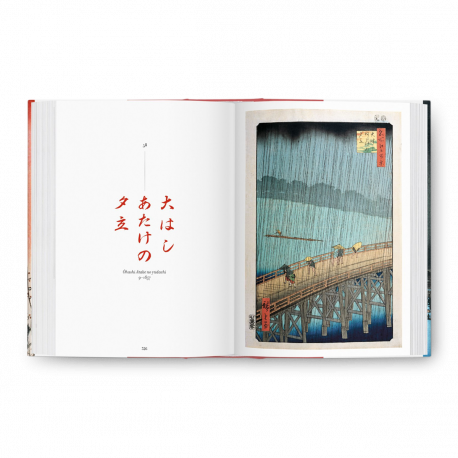 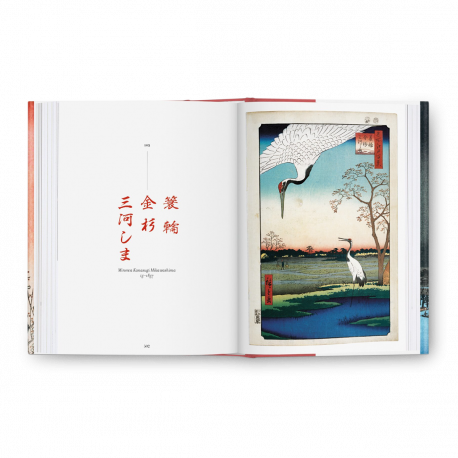 New edition of one of the most celebrated and beautiful Japanese print series, created by the artist Utagawa Hiroshige in the 19th century and now owned by the Ota Memorial Museum of Art in Tokyo. Each of the 120 illustrations is accompanied by a detailed commentary.

Utagawa Hiroshige (1797-1858) was one of the greatest exponents of traditional Japanese ukiyo-e, an art genre practised in Japan between the 17th and 19th centuries and highly prized in the Western world for its lyricism, sensibility and refined, ultra-modern aesthetic.