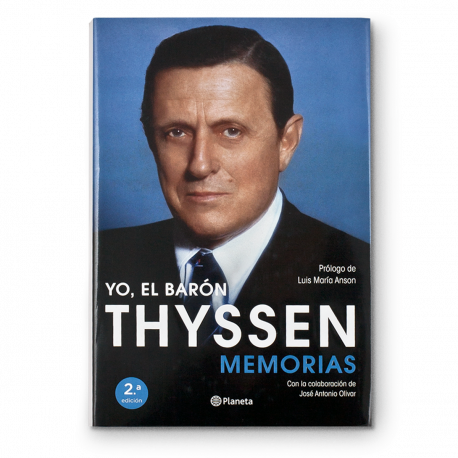 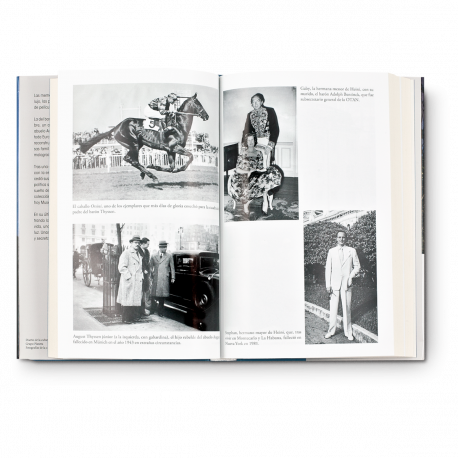 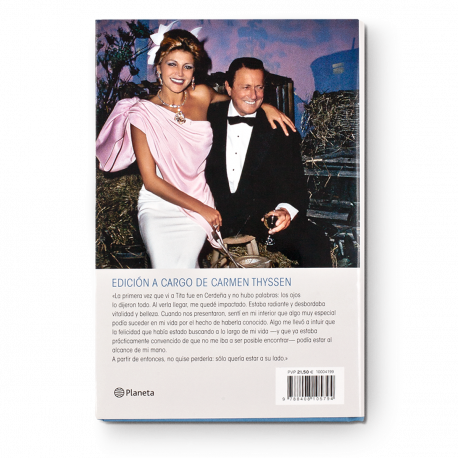 These memoirs recount the thrilling life of Baron Thyssen-Bornemisza, born into one of the most powerful families in European industry and one of the 20th century's most influential art collectors. Edited by Carmen Thyssen with the collaboration of José Antonio Olivar.

The book tells the baron’s story by drawing on his recordings and writings: the early years when, after World War II, when he was just 23 years old, and despite being the youngest of four siblings, he took charge of the more than 100 companies that comprised the family business; his passion for collecting, inherited from his grandfather August and his father; and his fast-paced professional career and turbulent love life.

After wedding Carmen Cervera in 1985, the longest of his marriages, in 1992 he founded the Museo Thyssen-Bornemisza in Madrid with the endowment of his extraordinary private collection.