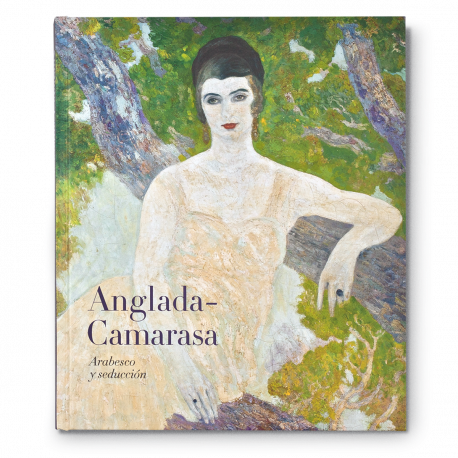 Bilingual catalogue published for the exhibition on Hermen Anglada-Camarasa held at the museum in 2012. In addition to texts by the curators Silvia Pizarro and Lourdes Moreno, the catalogue features an essay by the expert Francesc Fontbona.

Destined to become a seminal reference on this artist’s oeuvre, the abundantly illustrated, meticulously designed, this volume explores the world of women as portrayed by Anglada-Camarasa, one of the most admired artists in Spain and the world in the late 19th and early 20th centuries.

In five extensive thematic chapters, this catalogue surveys the work of one of the most important artists of Spanish modernity and the Belle Époque.