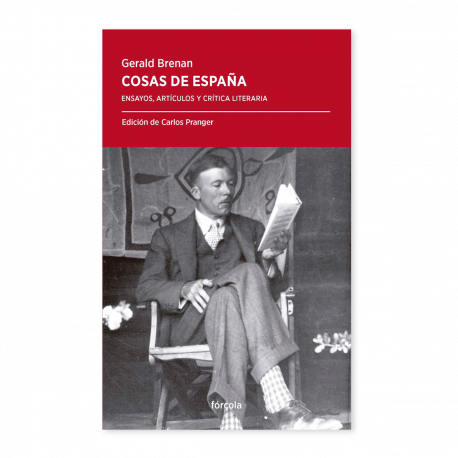 Gerald Brenan (1894-1987) was an English writer who spent much of his life in Spain. He is best known for “The Spanish Labyrinth”, a work of history on the background to the Spanish Civil War and for “South From Granada: Seven Years in an Andalusian Village”. He was awarded a CBE in 1982, and has been much honoured in Spain

“Cosas de España” is a compilation of articles, essays and critic texts that were published in Horizon, The New York Times, Holiday or The New York Review of Books.