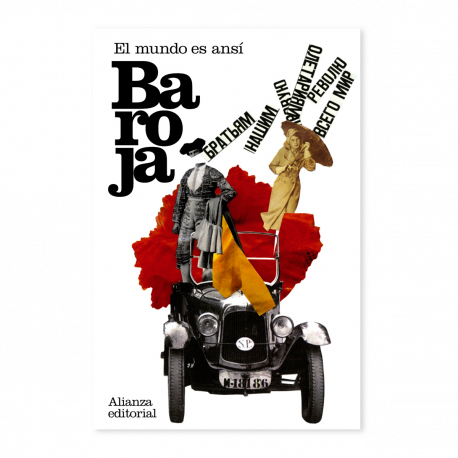 “El mundo es ansí” is set in the traditional Spain of the 19th century.  This gentle parody with its vast gallery of characters demonstrates Baroja’s powers of description and his subtle humour.

Baroja’s observations and criticisms of late 19th century Spanish society remain just as relevant today, perhaps even more so, because they are based on his strong understanding of human nature and the human condition.