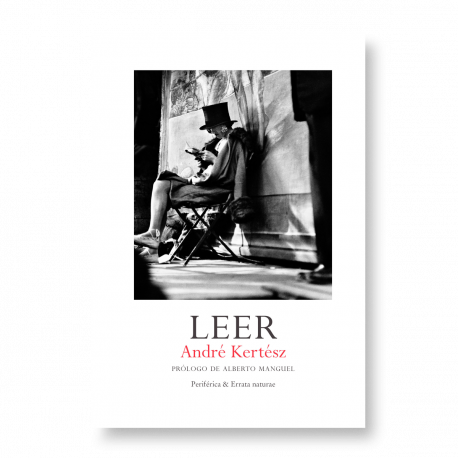 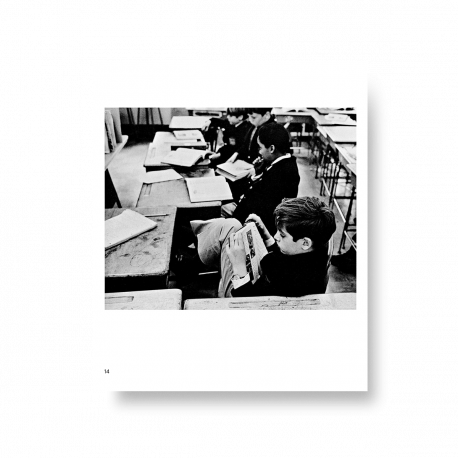 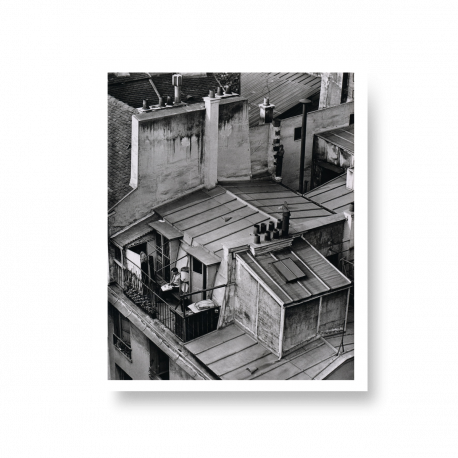 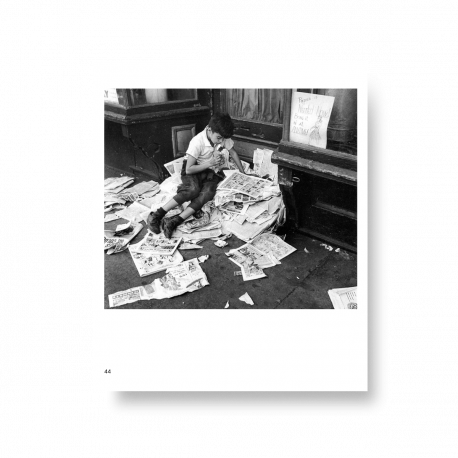 André Kertész was one of the most inventive, influential, and prolific photographers in the 20th Century.

This small volume, first published in 1971, became one of his signature works. Taken between 1915 and 1970, these photographs capture people reading in many parts of the world. Readers in every conceivable place-on rooftops, in public parks, on crowded streets, waiting in the wings of the school play-are caught in a deeply personal, yet universal, moment.

Fans of photography and literature alike will welcome this reissue of this classic work that has long been out of print.