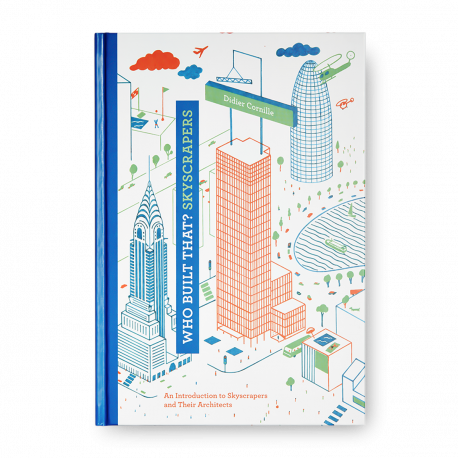 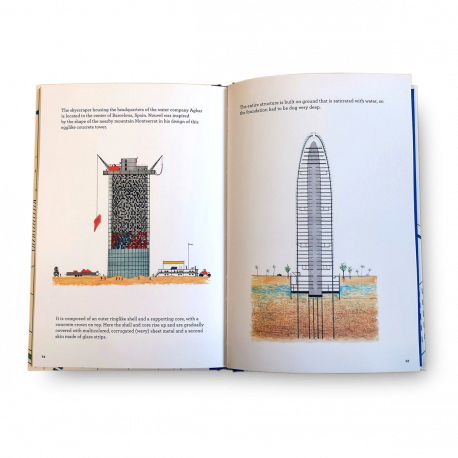 WHO BUILT THAT? SKYSCRAPERS: AN INTRODUCTION TO SKYSCRAPERS AND THEIR ARCHITECTS

An Introduction to Skyscrapers and Their Architects

Nothing in the built world captures the imagination like the skyscraper. Behind every soaring tower stands a designer with courageous vision and enough engineering know-how to pull off incredible feats of architectural derring-do. Who Built That? Skyscrapers is a colorful tour of the world´s tallest buildings and the larger-than-life personalities who built them.

Beginning with a brief biographical sketch of each architect, illustrator Didier Cornille imaginatively depicts the construction of eight of the world´s most impressive skyscrapers. From Gustave Eiffel's Eiffel Tower (1889) in Paris and Mies van der Rohe's Seagram Building (1958) in New York City to the tallest man-made structure in the world, Adrian Smith's Burj Khalifa (2010) in Dubai, this primer will introduce readers of all ages to new heights of architectural wonder.

Didier Cornille is a designer, illustrator, and professor at the Ecole des'Beaux-Arts in Le Mans, France.