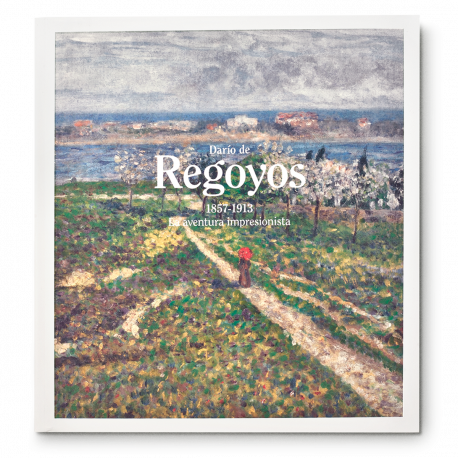 Catalogue published to accompany the touring exhibition on Darío de Regoyos organised to mark the centenary of his death. Essays by Javier Barón, Mercè Doñate and Juan San Nicolás shed new light on little-known aspects of his personality, artistic relations and biographical details.

This meticulously designed publication—a joint effort of the Museo de Bellas Artes of Bilbao, the Museo Thyssen-Bornemisza and the Museo Carmen Thyssen Málaga—pays tribute to Darío de Regoyos, the greatest Spanish Impressionist, by assembling the finest examples of his work and is currently considered the authoritative reference on this artist.

Three critical essays by the exhibition curator, Juan San Nicolás, provide the keys to understanding Regoyos's work, his time in Belgium and France, and his facet as a printmaker. Javier Barón examines how Regoyos was received by the Spanish critics of his day, and Mercè Doñate analyses his interest in landscapes.