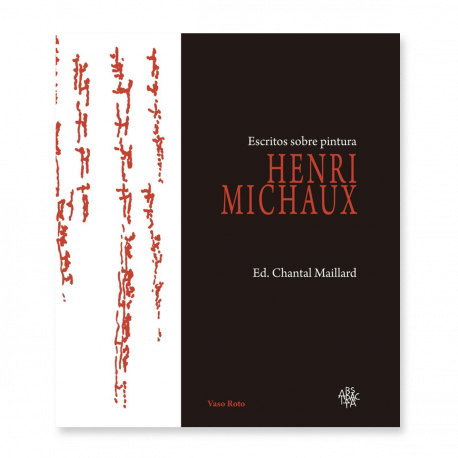 Henri Michaux is widely recognized as a major twentieth-century French poet and painter. Although his fascination with universal languages has attracted the attention of several of his critics, it has up until now been treated as a marginal concern.  that his ideas on what might constitute a universal language are central to an understanding of his works. It suggests that both his ambivalent articulation of his relationship to the languages and literary traditions of his native Belgium and adoptive France and his efforts simultaneously to exacerbate and subvert the differences between words and images are rooted in Enlightenment theories of the relationship of the self to nature and its language.