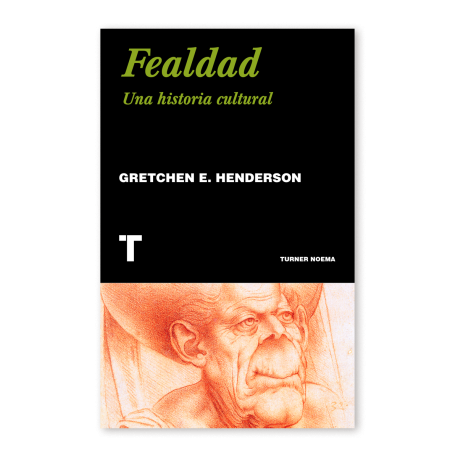 Following ugly bodies and dismantling ugly senses across periods and continents, Ugliness: A Cultural History draws on a wealth of fields to cross cultures and times, delineating the changing map of ugliness as it charges the public imagination. Illustrated with a range of artefacts, this book offers a refreshing perspective that moves beyond the surface to ask what ‘ugly’ truly is, even as its meaning continues to shift.

Ugly as sin’, ‘ugly duckling’, ‘rear its ugly head’. The word ‘ugly’ is used freely, yet it is a loaded term: from the simply plain and unsightly to the repulsive and even offensive, definitions slide all over the place. Hovering around ‘feared and dreaded’, ugliness both repels and fascinates. But the concept of ugliness has a lineage that has long haunted our cultural imagination. In this riveting book, Gretchen E. Henderson explores perceptions of ugliness through history, from ancient Roman feasts to medieval grotesque gargoyles, from Mary Shelley’s monster cobbled from corpses to the Nazi Exhibition of Degenerate Art. Covering literature, art, music and even Uglydolls, Henderson reveals how ugliness has long posed a challenge to aesthetics and taste.Henderson digs into the muck of ugliness, moving beyond the traditional philosophic argument or mere opposition to beauty, and emerges with more than a selection of fascinating tidbits.