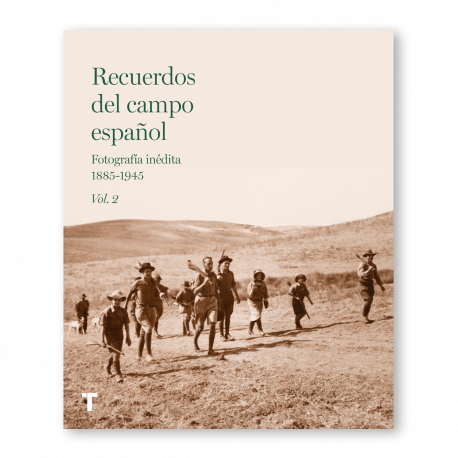 Second volume of a series of photo books about Spanish countryside life during 19th and 20th centuries.