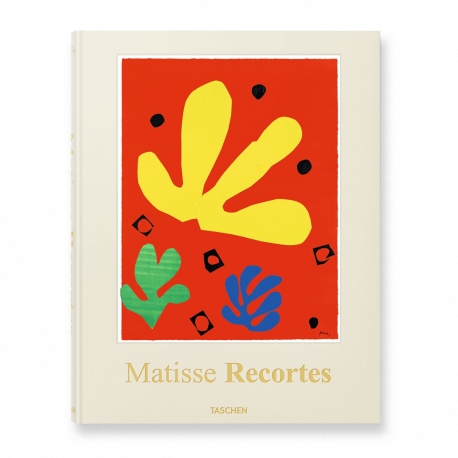 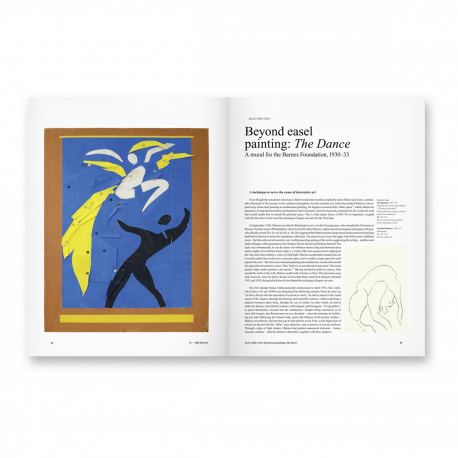 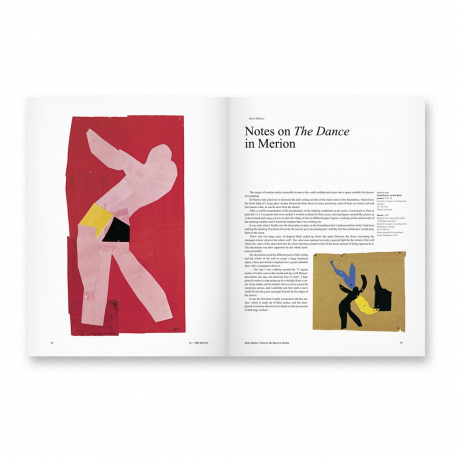 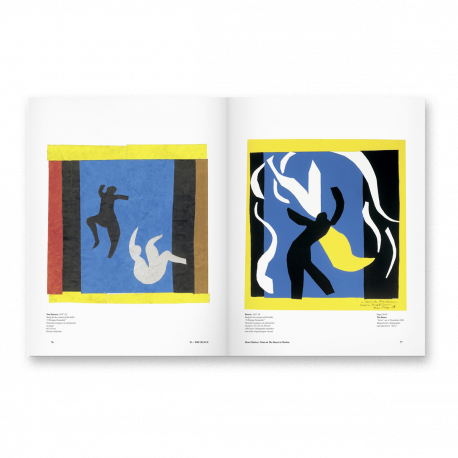 Toward the end of his monumental career as a painter, sculptor, and lithographer, an elderly, sickly Matisse was unable to stand and use a paintbrush for long. In this late phase of his life—he was almost 80 years of age—he developed the technique of “carving into color,” creating bright, bold paper cut-outs. Though dismissed by some contemporary critics as the folly of an old man, these gouache cut-outs in fact represented a revolution in modern art, a whole new medium that reimagined the age-old conflict between color and line.

In their deceptive simplicity, the cut-outs achieved both a sculptural quality and an early minimalist abstraction which would profoundly influence generations of artists to come.

This fresh edition provides a thorough historical context to Matisse’s cut-outs, tracing their roots in his 1930 trip to Tahiti, through to his final years in Nice. It includes many photos of Matisse, some rare images, by Henri Cartier-Bresson and the filmmaker F. W. Murnau and text from Matisse, publisher E. Tériade, the poets Louis Aragon, Henri Michaux, and Pierre Reverdy, and Matisse’s son-in-law Georges Duthuit.