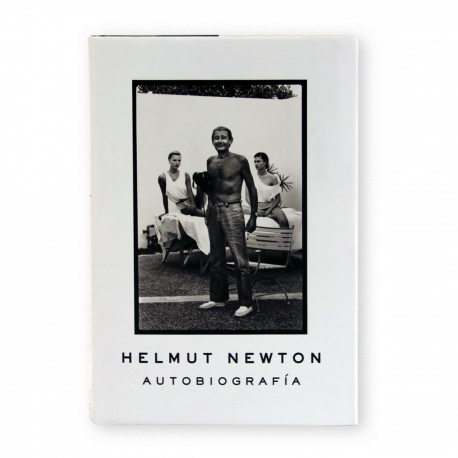 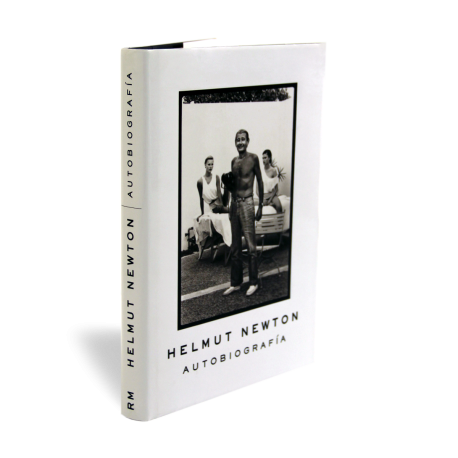 An interesting work doesn’t necessarily mean an interesting life. But in Helemut Newton´s case there is a coincidence of both circumstances.

His childhood and youth in Germany, a family that –as upper class Jews- indulges bit by bit the resignations imposed by the rising of the Nazis, the flight in a cruise to Shanghai, and his experiences in  Australia,  London, Paris, Monaco and Los Angeles, are by themselves the plot of a novel.

Even though far more conventional than his work may suggest, his biography helps explaining the aesthetics of it and his creative process.

Written straightforwardly and without pretension, this book is a good way to spend a summer afternoon.  To go with the fashion magazines that Newton´s aesthetics challenged for decades and that in return contributed to make his photographs, sometimes scandalous when they were published, quotidian to us.

Through recommended readings, the Museum´s staff, will invite you to deep in some of the exhibitons and programs.